Wandering through the Wonder


There’s just something about a snow-capped mountain view, a salty ocean breeze, or the feeling of a warm summer rain.

The Earth is a beautiful place.

Really, though. You could be having the worst day, and all it takes is a breath of autumn air or a walk through a woodsy trail. You forget about your troubles for a while & just let go. Is there anything more spectacular?

With Earth Day coming up next month, we wanted to start getting you all in the spirit. So, we’ve gathered a list of the top 10 most amazing facts about our beautiful, incredible, mind-boggling planet.

It will never cease to amaze us. 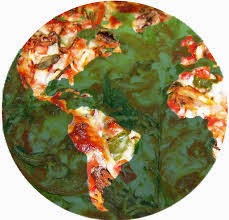 The largest mountain range on Earth, the Mid-Atlantic Ridge, is underwater. It is almost 20 times longer than the Andes Mountains.

8.6 million lightning bolts hit the earth on a daily basis. Just one bolt can heat the air up to 30,000 degrees.

Only 14% of the world’s species have been identified. In fact, while oceans are home to over 1 million species, 2/3 have yet to be described.

99% of Earth’s gold lies in its core. That’s enough to form a 1.5-foot coat around the entire planet.

The Sahara, the largest desert on Earth, is about the size of the continental U.S. It is constantly expanding.

Lake Baikal is the deepest lake in the world – over one mile, or 5,371 feet down.

Earth is home to the smallest mammal: Asia’s “bumblebee bat.” They weigh less than 2 grams and are about 1 inch long.

The coldest temperature ever recorded was in Antarctica in 1983: -136°! The hottest was recorded in 1913 in Furance Creek (coincidence?), CA: 134°. We’re pretty sure the name is no coincidence.

The word “planet” comes from the Greek word planetai for “wanderer.” 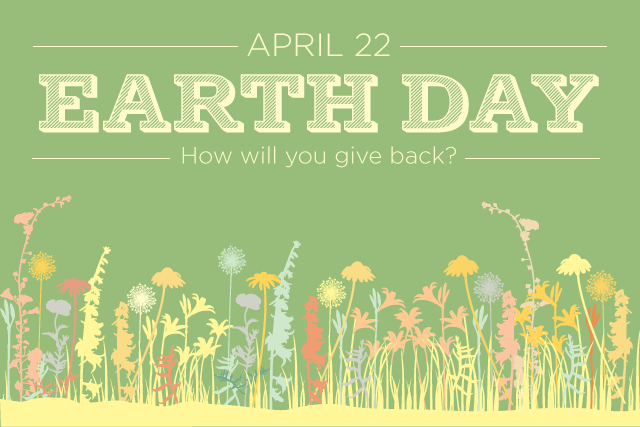 Want to take part in a local Earth Day event? Awesome! We’ve put together a handy list to help you find your way. Now you don’t have any excuses ;)

Here’s to loving our planet & making sure she knows it.